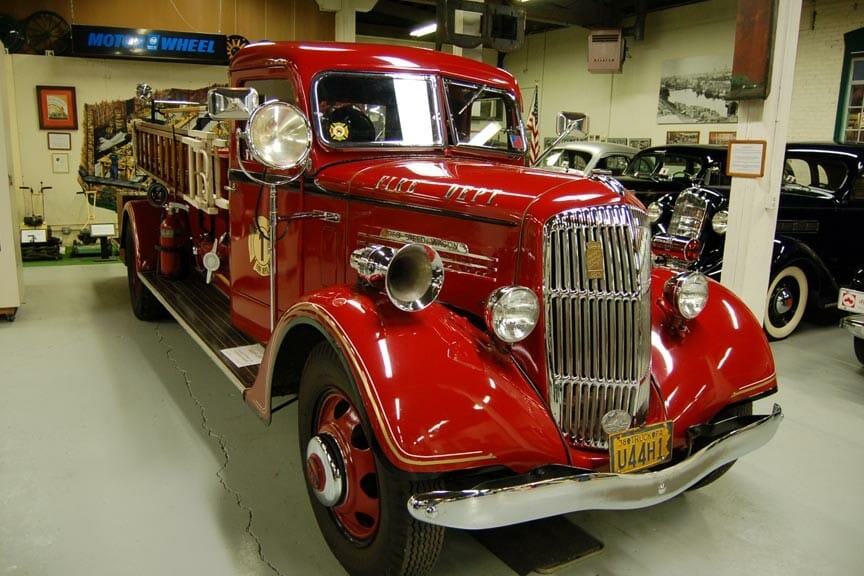 With the rotating nature of the museum’s vehicle collection, you never know what gems you’ll see! END_OF_DOCUMENT_TOKEN_TO_BE_REPLACED