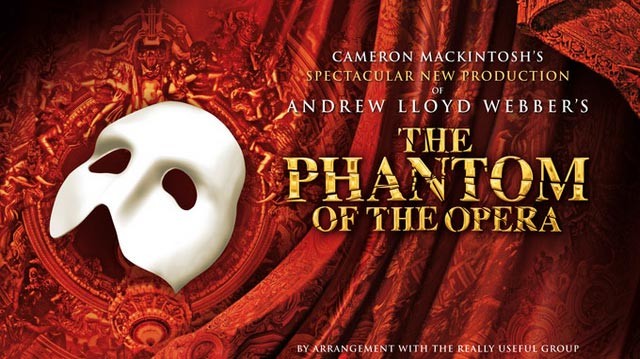 This 1910 tale has been adapted to film and stage many times but none so successfully as Andrew Lloyd Webber’s version, which is one of three longest running musicals of all time, along with Les Misérables and Cats. This new production from veteran musical producer Cameron Mackintosh has been hailed by critics as “bigger and better than ever before” and has just come off a sold out tour of the United Kingdom. END_OF_DOCUMENT_TOKEN_TO_BE_REPLACED