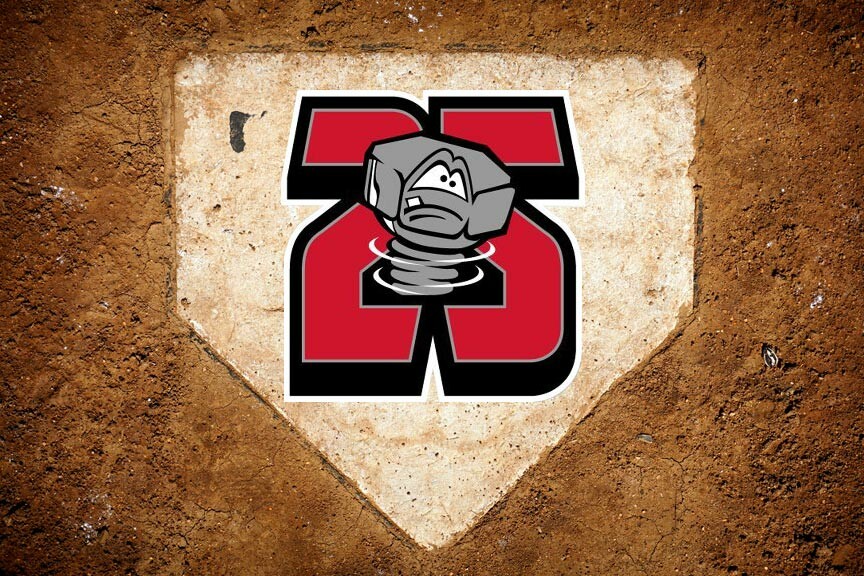 Best of all Jackson Field (previously Cooley Law School Stadium/Oldsmobile Park) is less than a half hour from The English Inn Restaurant & Pub. Enjoy all the noise and excitement of a Lansing Lugnuts MiLB game, then come back to the peace and comfort of your room at our historic Lansing-area bed and breakfast. END_OF_DOCUMENT_TOKEN_TO_BE_REPLACED