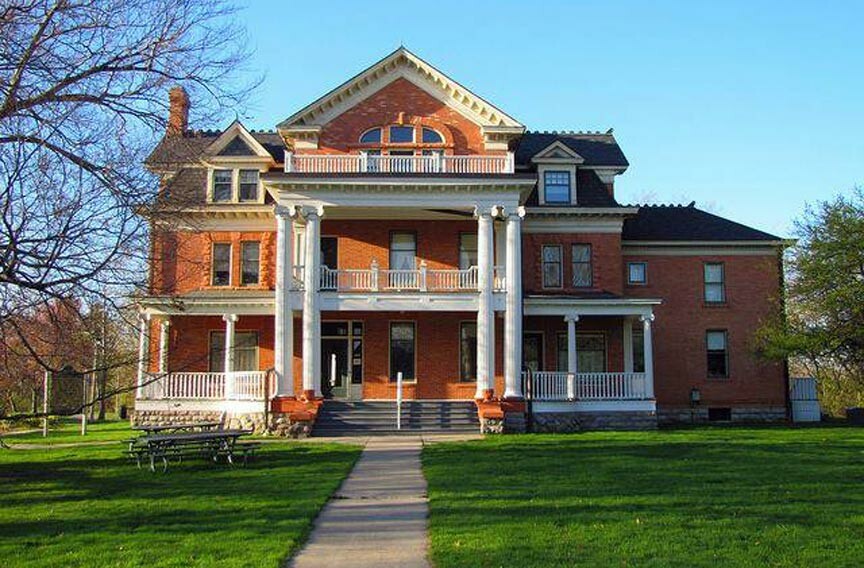 The family lived in the house until 1958, when it was sold to the Great Lakes Bible College. The city of Lansing purchased the mansion in 1974 and, after substantial renovation, opened it as a historic house museum. END_OF_DOCUMENT_TOKEN_TO_BE_REPLACED