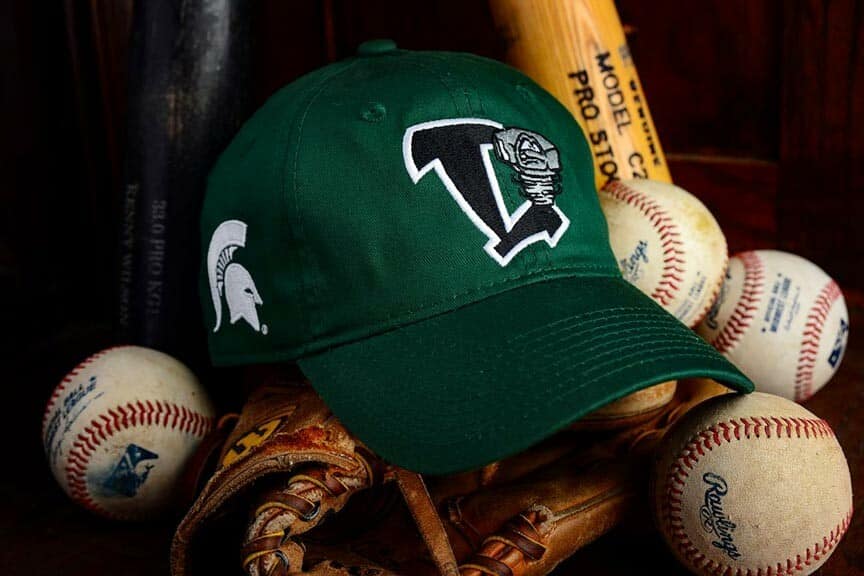 Better yet, the convenient location of our Lansing area bed and breakfast makes catching one of the Lugnuts’ home games a snap. The English Inn is just a half hour from the capital city in Eaton Rapids, MI. This means you can have all the noise and adventure you want but still have somewhere quiet and serene to retire to. The perfect combination! END_OF_DOCUMENT_TOKEN_TO_BE_REPLACED