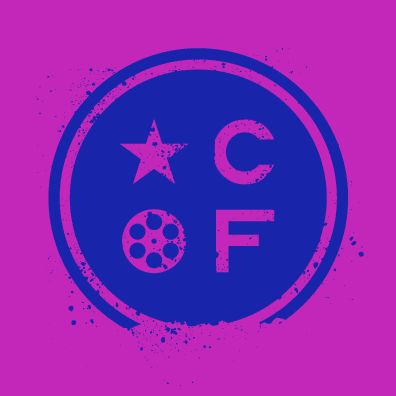 The five days of events and showings at the Capital City Film Festival are held at various venues around Lansing. The festival is notable for giving a number of films their Michigan or world debut each year. While the full schedule has yet to be announced, past years have seen more than 70 films and 24 bands. END_OF_DOCUMENT_TOKEN_TO_BE_REPLACED