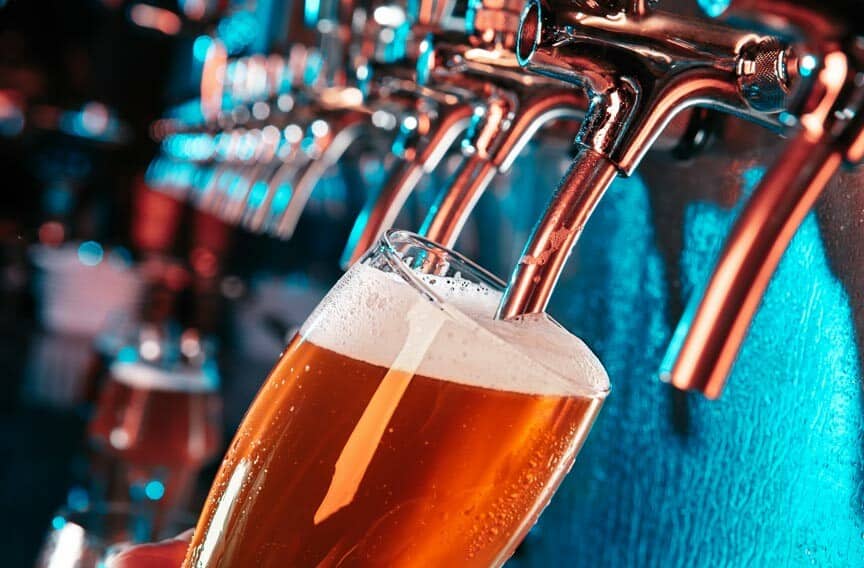 If you’re a fan of fresh and unique, regional craft beers then you’re going to love the Lansing-area beer scene. The number and variety of Lansing breweries is enough to excite any beer lover and the location of our Lansing-area inn makes visiting them a snap!

The craft beer explosion that washed over the country has seen beer ascending to a position once inhabited primarily by wine. Beer tourism, beer tastings, brewery tours, and even beer collecting and trading have exploded.

Not only is trying new beers fun and exciting, doing so gives you a real taste of a region. Not just through the beer but also through the people you meet and the sights you see.

Our Eaton Rapids inn, restaurant, and pub is less than a half-hour’s drive from Lansing. This puts all the best of the city at your fingertips while providing you with a quiet and comfortable retreat to return to.

So come along with me as we highlight some of the top Lansing breweries!

EagleMonk Pub and Brewery – 4906 W Mt Hope Hwy, Lansing, MI 48917
EagleMonk Pub has 12 beers on tap, 2 on cask, hard cider on tap, and a variety of wines. Their full menu includes house made pizza, appetizers, and more. Relax in the on-site Beer Garden awith a round of corn hole, giant Jenga, or Yahtzee. 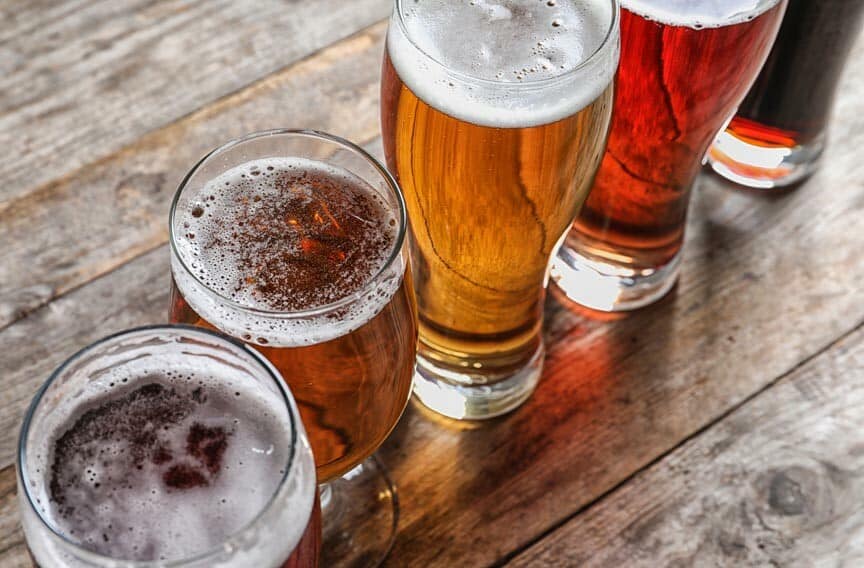 Lansing Brewing Company – 518 E. Shiawassee Street, Lansing, MI 48912
With 12 taps and a variety of in-house styles, including seasonals and ciders, you’ll never run out of new things to taste at LBC! They also offer wine, spirits, and a full menu.

Ellison Brewery and Taproom – 4903 Dawn Avenue, East Lansing, MI 48823
Ellison produces not only popular craft beer but also vodka, gin, rum, whiskey, and even a small selection of wines. Their taproom offers up to 13 permanent and rotating taps. 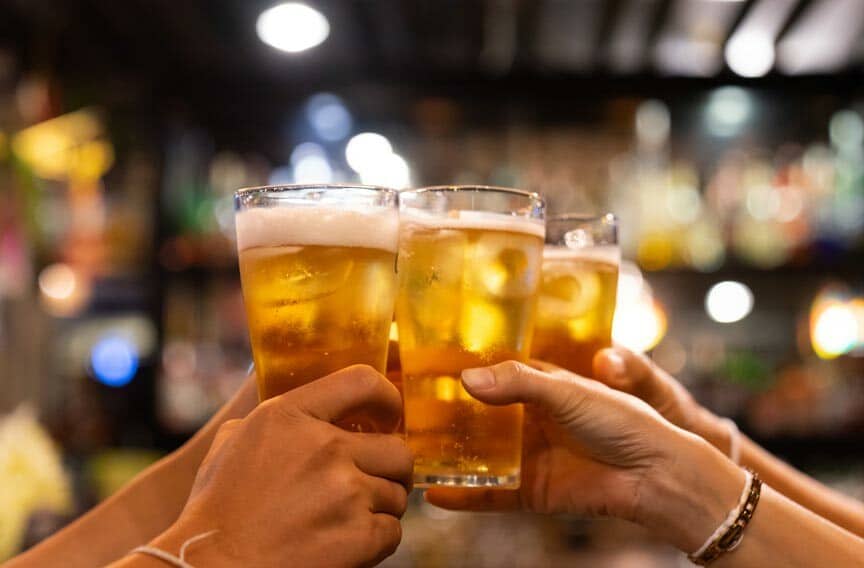 Bad Brewing Company – 440 S Jefferson, Mason, MI 48854
Bad Brewing is located in downtown Mason, MI not Lansing, putting it a few minutes closer to our Lansing-area bed and breakfast. Stop by to sample from their 20 taps and enjoy something yummy from the Good Bites food truck.

The above are just a few of the more popular Lansing breweries to get you started. It is not meant as a comprehensive list, by any means. The Lansing area is home to so many more craft breweries and brewpubs! Not to mention a healthy selection of restaurants, bars, and stores that specialize in local and regional craft beers.

You say you don’t feel like traveling anywhere? You don’t have to!

As the name implies, The English Inn Restaurant & Pub has it’s own, quaint and welcoming, wood paneled, English-style pub. Pub offerings include a variety of locally produced craft beers, hand crafted cocktails, and a pub menu of traditional favorites. Come join us for a casual drink at The English Inn!