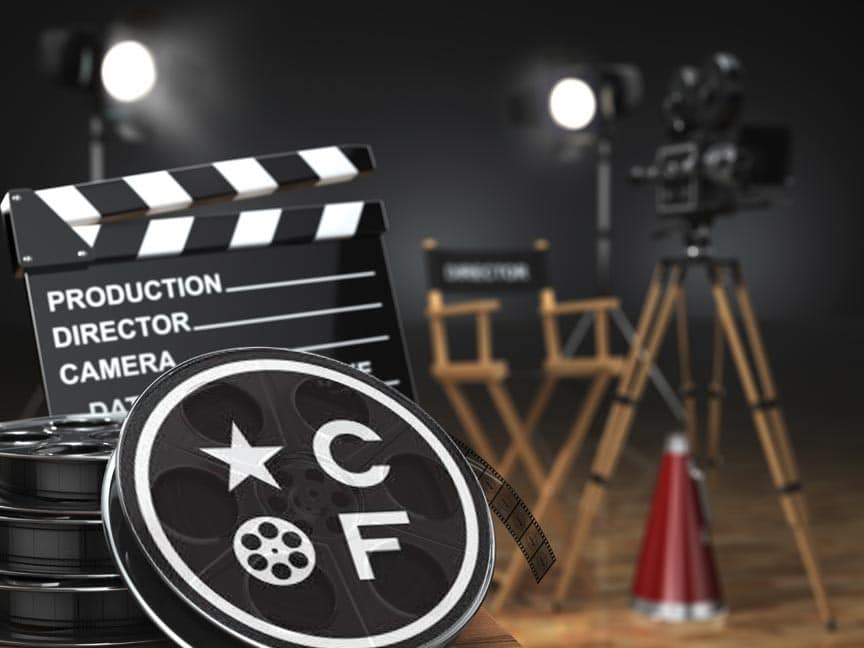 April 9th through the 12th of 2015 marks the dates for the 5th annual return of the Capital City Film Festival, a multimedia showcase of independent films and live bands in Lansing, MI.

The Capitol City Film Festival (also commonly referred to by its initials: CCFF) is a four-day event that celebrates the diverse vision of artists from around the world, with an emphasis on Michigan-made, homegrown talent, and shares them with the growing crowd of attending music and movie lovers.

Both the film and band roster for Capitol City Film Festival 2015 have yet to be announced in full but they have announced the inclusion of mewithoutYou, an American rock band from Philadelphia whose music tends towards spoken-word vocals and free-ranging drums, bass, and guitar. They’ll be appearing at The Loft in downtown Lansing on Sunday, April 12th.

While they have yet to announce a full festival schedule, they have created a teaser trailer that, while short, should get your cinephile heart beating a little faster:

For a better picture of what to expect this year, one need only look at last year’s Capital City Film Festival, which featured:

April 9 – 12, 2015
Be sure to check the 2015 CCFF site for updates as the festival date approaches – capitalcityfilmfest.com
Capital City Film Festival on Facebook
Online Ticket Sales

Capital City Film Festival Lodging
Enjoying a festival or other attractions in Lansing is always a good time but you’ve not had any experience that will top a stay at The English Inn Restaurant & Pub. We’re located in Eaton Rapids, just a half hour from Lansing. So close and yet, in some ways, world’s apart: The English Inn Restaurant & Pub will treat you to a level of comfort, service, and surroundings now largely unknown in the busy hustle of our modern lives. Enjoy the excitement of the Capital City, then relax with us in the comfort and style of your English Inn accommodations.