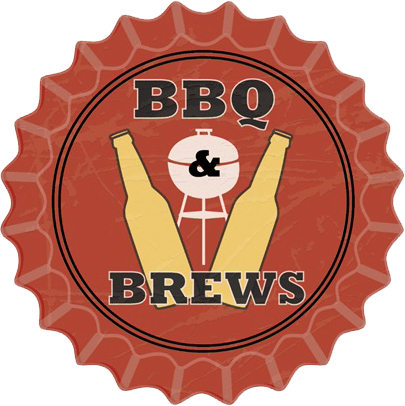 BBQ aficionados are always claiming they make, or know someone who makes, the best bbq in the area – if not the world. Well, Lansing’s classic rock radio station, 94.9 WMMQ, decided it was time to find out who REALLY had the best BBQ in Lansing. While they were at it, they decided to make a party of it and invite everyone to come watch – and better yet, taste!

Better yet, they decided to add beer and music into the mix, the latter in the form of Dennis DeYoung, lead singer of the classic rock band, Styx, who will perform a concert featuring the music of Styx!

Competitors in the BBQ & Brews Festival currently include:

The field is still open and more local businesses may jump in to put their money where their mouths are, so to speak. Be sure to check the WMMQ website for more updates as they happen.

Dennis DeYoung is a founding member, lead-singer, and one of the main songwriters of STYX. His six piece band showcases all the Styx Greatest Hits from the ’70s, ’80s, and ’90s, including “Lady,” “Babe,” “Come Sail Away,” “Too Much Time On My Hands,” “Best Of Times,” and “Mr. Roboto.”

Your ticket to the BBQ & Brews Festival includes BBQ Samples, a chance to vote in the People’s Choice portion of the BBQ contest, and access to the Dennis DeYoung concert.

The perfect party trifecta of classic rock, beer, and barbecue come together for one great evening in Lansing, MI. Where will you be?