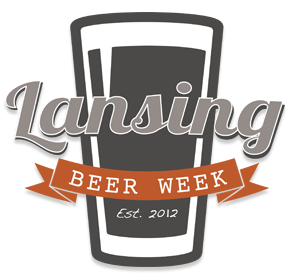 Lansing, Michigan celebrates suds with a myriad of events during their 3rd annual Lansing Beer Week!

Lansing Beer Week starts June 20th with the Festival of the Moon and culminates on June 28th with the Lansing Beer Fest. In between these two signature events are a whole host of parties, product launches, seminars, tournaments, and more – check out the highlights:

Solstice Brew Session – June 21, 2014
This free, educational seminar will go over the steps of crafting an all-grain, Oktoberfest lager. Held just outside of the Festival of the Sun but no ticket necessary.

This is just a short list of highlights from the 3rd annual Lansing Beer Week that includes 26 events spanning 8 days, from June 20th to June 28th 2014. Be sure to visit: lansingbeerweek.com for a full schedule of all events, details, and ticket prices for the various events.

Lodging for Lansing Beer Week
The English Inn, Restaurant and Pub, is less than a half an hour away from downtown Lansing and features a full service, fine dining restaurant along with an English pub, plus ten guest rooms with private baths, a queen size bed, cable television, alarm clock, hair dryer, iron and ironing board. Complimentary coffee service arrives at your door each morning and a complimentary, delicious breakfast is served each day. Come stay with us and see the difference.