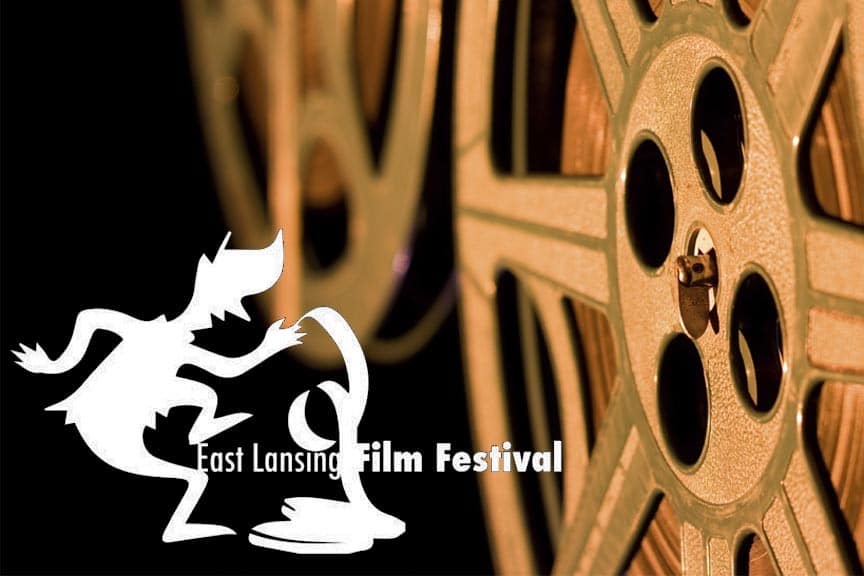 The largest, second oldest, and most diverse Michigan film festival, the East Lansing Film Festival (ELFF) is much more than just your average film-festival. It started in 1997 and has continued to flourish each successive year, with the help and support of the City of East Lansing and Michigan State University.

November 5 – 12, 2015
As of this writing, the 2015 East Lansing Film Festival has yet to post a schedule of showings and events but you can keep up-to-date with the film festival going’s-on by visiting the 2015 ELFF website or Facebook page:
elff.com
www.facebook.com/eastlansingfilmfestival

East Lansing Film Festival Lodging
The English Inn, Restaurant & Pub is always a great alternative for Lansing lodging – located a mere 20 minutes away from the city, Eaton Rapids offers a conveniently located respite from all the hustle and bustle. We feature a full service, fine dining restaurant along with an English pub, plus ten guest rooms with private baths, a queen size bed, cable television, alarm clock, hair dryer, iron and ironing board. Complimentary coffee service arrives at your door each morning and a complimentary, delicious breakfast is served to our Inn’s guests each day. Enjoy delicious meals, and the lush, relaxing serenity of our estate’s historic gardens. English Inn, Restaurant & Pub – treat yourself.